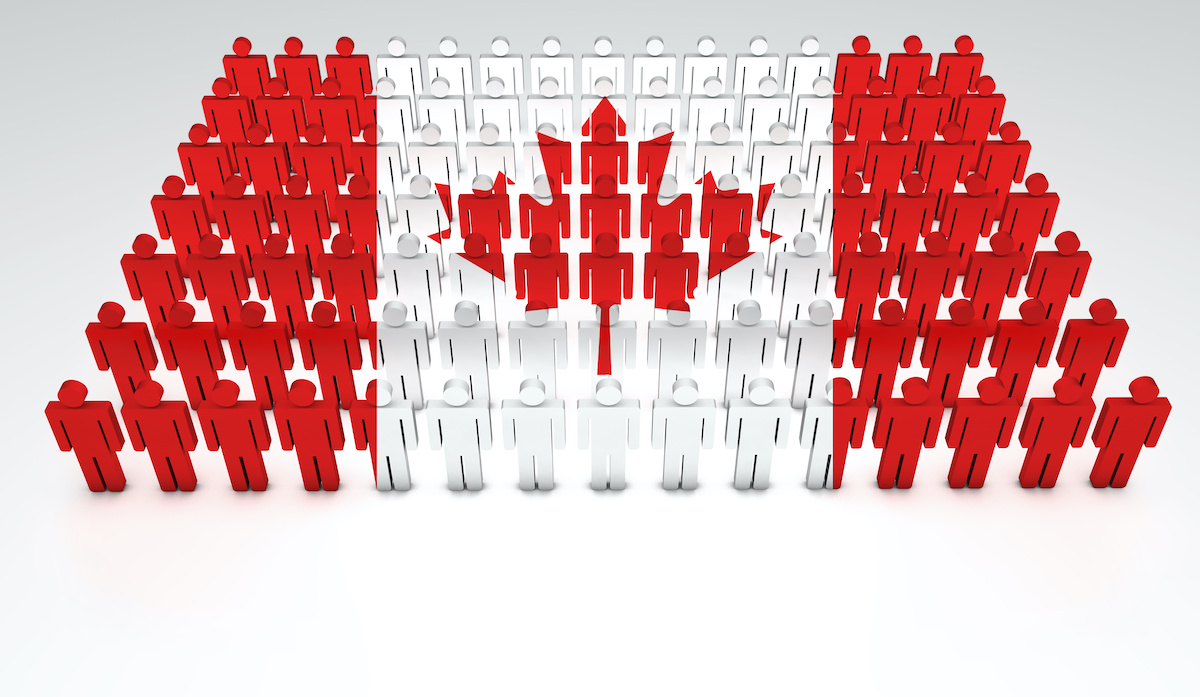 In March, the Canadian government announced that it planned to invite 370,000 new permanent residents this year. But according to our statistics 170,000 fewer immigrants are now likely to enter the country. Canada had hoped to invite the biggest wave of immigrants in 2020 but due to the coronavirus pandemic it will possibly take in approximately half the previously expected number of people. Though Govt. announced just before four days they had travel restrictions, to allow a great number of immigrants to Canada that have almost halted immigration. In 2019, Canada set a record with 341,000 new permanent residents. So, according to our sources Canada expect immigration levels to be down sharply in 2020. And it might happen that a recovery in 2021 will depend in part on the course of the pandemic. Consequences from the decrease will be felt throughout the economy, given Canada’s dependence on foreign labor and its aging population.

Some of the worst areas that will be most effected will be industries with labor shortages, urban rental and housing markets, and universities. So, Canada will need a younger and growing population to maintain growth and support the economy. Only foreigners with permanent resident status or a study permit approved before March 18 are allowed in the country. Already in March, 30 percent fewer people gained permanent residency compared with the previous year. If these restrictions last all summer, we expect to see 170,000 fewer permanent residents entering the country in 2020 which means that may be this number will be added in 2021 and might be in 2021 canada will send more invitation for applying permanent residence.