The largest draw in BCPNP: 527 ITAs in the new round 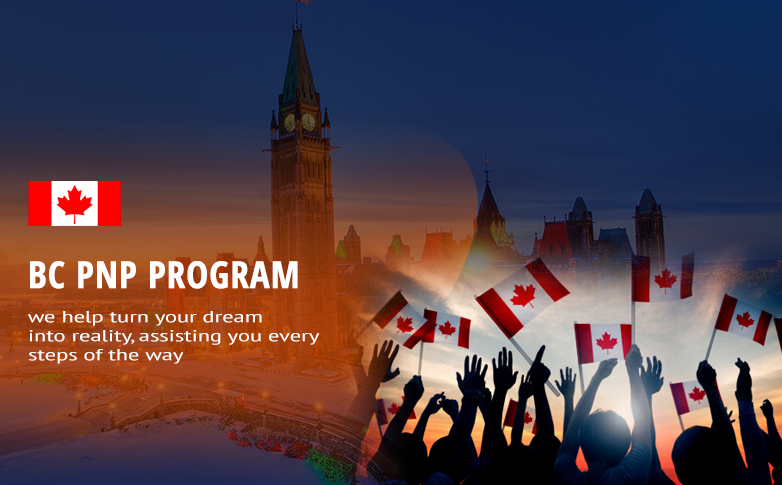 In total, British Columbia invited 5,217 candidates under all streams of BCPNP in 2019. On August 20, BC has also updated the Skills Immigration and Express Entry BC Post-Nomination Guide. These changes include updates related to post-nomination policies and processes and updates to the BCPNP Online system.